Leaving So Soon?
Sign up to receive special offers and discounts

Stop by an Athens Landmark

Your visit to Athens won’t be complete without a stop at one of the most historic, popular spots in town. The UGA Arch is a must-see, whether you’re just dropping by or a frequent visitor. Nearly 160 years old, the cast iron Arch sits as the defining border between the University of Georgia’s North Campus and Downtown Athens. The arch’s design and construction were inspired by the Georgia state seal, which features the three pillars of wisdom, justice, and moderation. The stately ironwork was most likely first constructed in 1857 when an iron gate was erected to separate the north side of the campus with Broad Street. The pillars were made from iron light poles throughout the city, and the wreath detailing is thought to have been inspired by the Lucy Cobb House porch’s own decorations. Throughout the years, the arch has become an infamous symbol of the University, and of Athens, itself. But don’t walk through it—that’s saved for UGA-Grads. 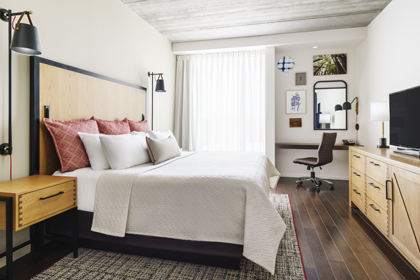